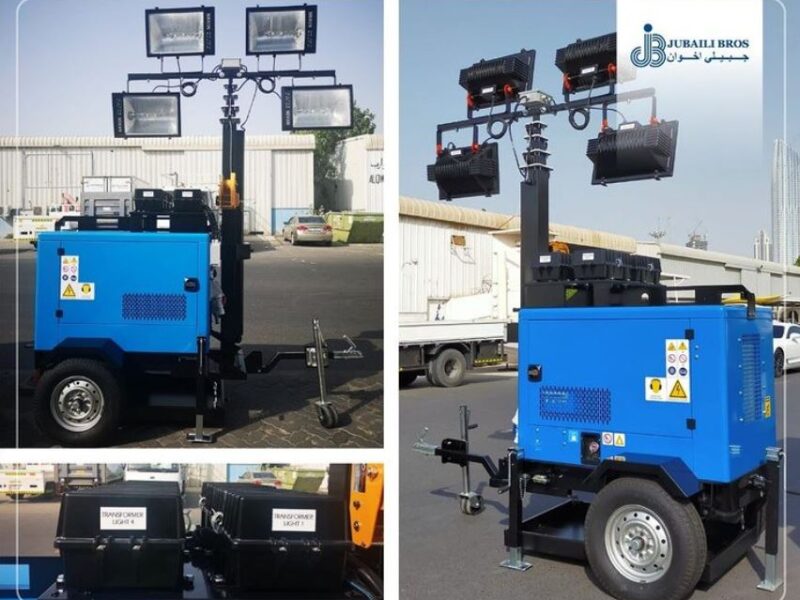 Jubaili Bros is a member of Jubaili Group Holding which is incorporated in Lebanon and manages several companies in the Middle East, Africa and Asia. Jubaili Bros specializes in the Electro-Mechanical field. Jubaili Bros’roots go back to the 1940s with the Rajab Jubaili Establishment that started its operations in the city of Sidon, Southern of Lebanon, and rapidly expanded beyond Lebanon and became active in several Arab countries as well as in Africa. To further strengthen it’s presence in Africa and to provide after sales service to clients (especially telecom companies), Jubaili Bros opened a new branch in Kampala Uganda to serve the East African market To-date, Jubaili Bros has around 1500 international employees deployed in 8 countries with 23 branches, making Jubaili Bros one of the leading providers of Electro-Mechanical Solutions in the Middle East, Africa and Asia.