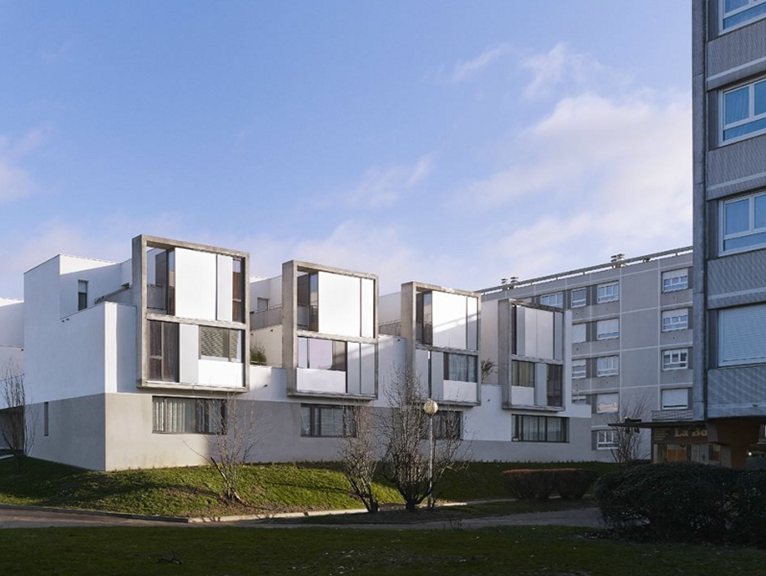 The Batsinda II will involve the construction of 2,000 units each in Kanombe and Ndera Affordable Housing Project, 2,743 units in Rugarama and 128 units for the Ziniya Pilot Project. The construction of roads which is the stepping stone of for this project will begin this month.

It is expected that 93,400 units must be constructed every year till the year 2020. The Rwandan Government decided on this initiative so as to provide affordable homes for residents in the area. It is also part of the nation’s bid to increase urbanization rate from 17 per cent in 2012 to 35 per cent by the year 2020.

According to Musoni, “We have started affordable housing projects in Kigali but we want to extend the programmes to other parts of the country, especially in the six secondary cities.”

This project by the government is in collaboration with the City of Kigali, the Development Bank of Rwanda, RSSB and Shelter Afrique group.