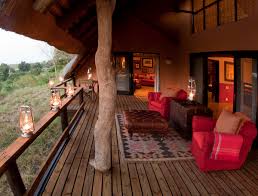 Inside Kenya lies the most photographed house in Africa. Built by Alan Donovan more than two decades ago, The African Heritage House risks been demolished in an attempt by government to improve the nation’s infrastructure. The house is assorted with designs from every country within Africa and beyond. The main inspiration is the mud architecture most famous by the Great Mosque of Djenne in Mali; the imposing tower is a throwback to the Emir’s Palace in Northern Nigeria. The walls and some of the rooms are painted in the style of the Kasena people of Northern Ghana and the Kenyan coast respectively.

Built between 1989 and 1994, the heritage House stands on the land earmarked for the Standard Gauge Railway which would link the port city of Mombasa with the capital city- Nairobi. While one side of the government considers making the house a protected site, the other side wants to build a railway line through it. 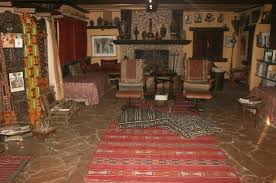 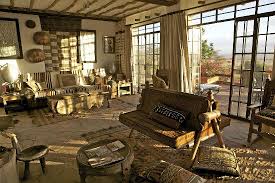 Emma Too- a frequent visitor of Heritage House said: “So they’re rebuilding the railway to provide a link to the coastal ports. With a more modern infrastructure they can transport cargo. However, we need to be able to make compromises. We shouldn’t promote progress by destroying our heritage”. #SaveAfricanHeritageHse has been created by her  to rally Kenyans on Twitter to support the cause of making the house as a national heritage site by the cultural ministry, an act which would protect it and make it a property of the Kenyan people.

The Chinese Engineers carrying out the Railway construction project explained that “simply replacing the old line isn’t feasible because it has too many curves to accommodate modern fast trains”.

culled from The observers